The Los Angeles Police Department (LAPD) dispelled reports late Sunday night of an active shooter at the city’s international airport, LAX, which prompted dozens of people to evacuate onto the runway.

An official spokesperson for the LAPD said on Twitter that rumors of an alleged “shooting” were prompted by “loud noises,” the source of which remain under investigation.

Further details of the situation remain unclear. The airport police had earlier tweeted that inbound traffic had been closed due to “police activity” before adding that reports of a gunman were “unconfirmed.”

Several Twitter users also posted messages and videos describing the scene, showing traffic at a standstill and people running away from the terminal.

The airport’s Central Terminal Area was closed as a precaution during the scare, according to the official LAX Twitter account, which subsequently asked passengers to check with their airlines for further updates.

The link between the person in a Zorro costume and the rumors of a shooting have not yet been made clear. 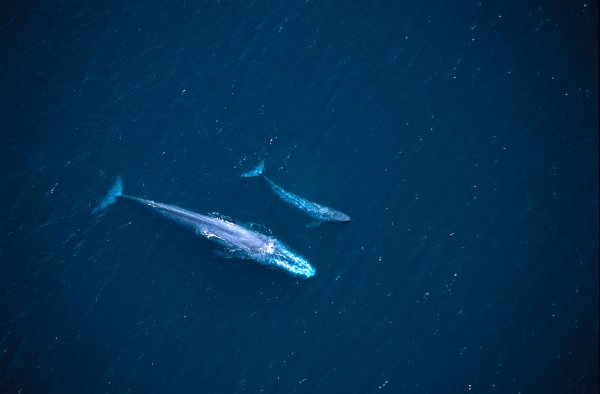