Watch Beyoncé Slay the VMAs with a Live Lemonade Performance

When Beyoncé came to MTV’s Video Music Awards on Sunday night, she came to slay. In an extensive live performance—16 full minutes—the Queen herself sang and danced to a seamless medley of five of her songs from Lemonade, interspersed with excerpts of powerful poetry from Warsan Shire. The flawless performance earned her a standing ovation from the crowd, and hosts Keegan-Michael Key and Jordan Peele were left speechless.

Starting off slow with an emotional rendition of “Pray You Catch Me,” a radiant Beyoncé owned the stage in a voluminous white cape—and then segued into an energetic version of “Hold Up,” accompanied by her troupe of dancers. They ran through “Sorry” and “Don’t Hurt Yourself,” saving “Formation” to finish it off, Beyoncé standing and smiling triumphantly in the center of a circle of backup dancers lying on the ground.

As expected, the crowd—and the internet—went wild for her unexpected performance. The comedians Key and Peele, who have been anchoring the awards show as chatty Twitter personalities, said they were both, for all intents and purposes, deceased.

“I’d give you a eulogy, but I’m also dead,” Key apologized to Peele. 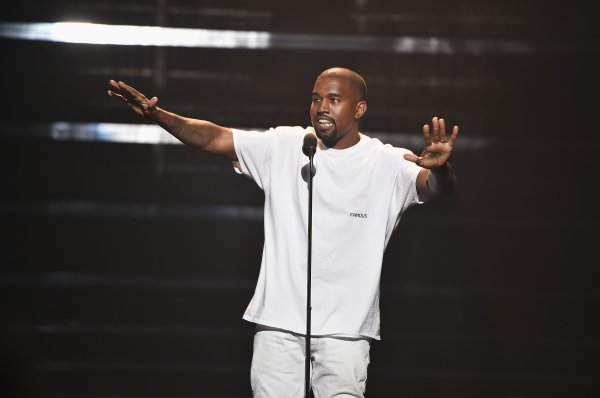