The first award of the 2016 VMAs Sunday night went to Drake, who won Best Hip Hop Video for his much memed “Hotline Bling” video. But the Canadian rapper couldn’t collect his Moon Man because, as presenter Puff Daddy explained, he was “stuck in traffic.”

Following the no-show, Twitter was abuzz with reactions to what many deemed a lame excuse, with some pointing out Drake’s history of not attending award shows, and others joking that traffic was preferable to a) having to sit through what was turning out to be an uninspired evening and b) having to perform after Beyoncé’s fierce medley, arguably the first moment to elevate the evening to the realm of inspired, and inarguably a tough act to follow. We’ll just have to see if he makes it in time for Video of the Year—though stiff competition from Bey, Ye, Adele and the Biebs may see him still rounding the corner of 34th St. by the time that award comes up. 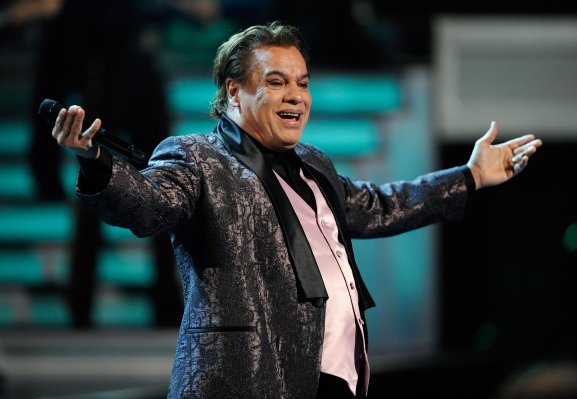