Mock Mars Crew Returns After a Year in Isolation

Six crew members on a mock mission to Mars returned to society on Sunday after a year of living in isolation in Hawaii.

The crew members were housed in an empty habitation on the slopes of Mauna Loa as part of the Hawaii Space Exploration Analogue and Simulation (HI-SEAS) program, which seeks to help scientists understand the affect of isolation on humans as they explore deep space.

The crew left the habitat around 3 p.m. E.T. Sunday after living together for a year with limited contact with the outside world, NBC News reported.

Applications are open for the next round of participants interested in the isolation missions. HI-SEAS will send teams to the mock habitat in 2017 and 2018 for eight months at a time. 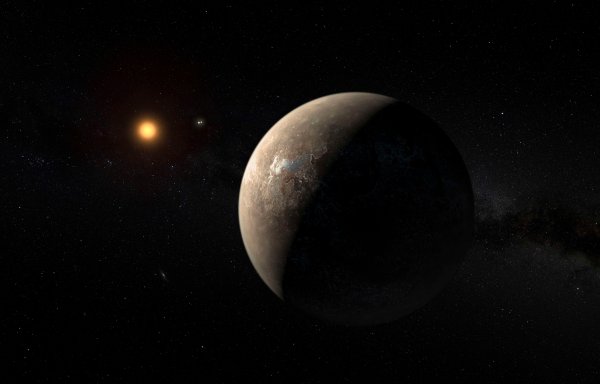 Potential Earth-Like Planet Discovered One Star Away
Next Up: Editor's Pick