Police charged two men with murder for fatally shooting Nykea Aldridge, a cousin of basketball star Dwyane Wade, on Friday while she was pushing her baby in a stroller and walking to register her children for school.

Aldridge, 32, was not the intended target in the shooting, police said. The baby in the stroller was unharmed.

“Another act of senseless gun violence. 4 kids lost their mom for NO REASON,” Wade who recently signed with the Chicago Bulls, wrote on Twitter. 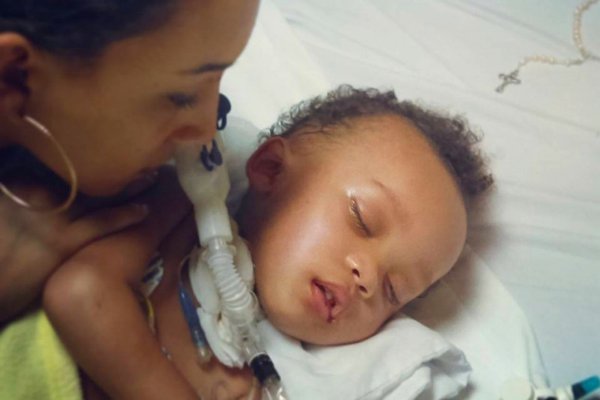 Hospital Removes 2-Year-Old from Life Support Against Family's Wishes
Next Up: Editor's Pick