Schools that have infant simulator programs, where students use dolls and classes to learn what having a baby is like, may actually make teenage girls more likely to become pregnant, according to a new Australian study.

“We were very surprised” Sally Brinkman, lead author and associate professor at Telethon Kids Institute at University of Western Australia told ABC News. “It’s one thing to get results to say it doesn’t work, it’s another to get results that does the opposite.” 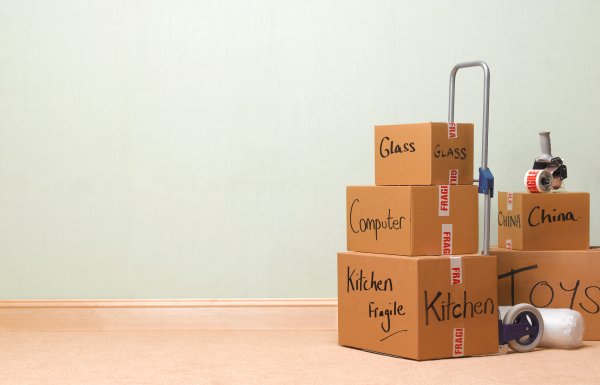 Students Who Get Better Grades Are More Likely to Move Away
Next Up: Editor's Pick