Sneakerheads of the world, beware — Jimmy Kimmel is not above faking a Yeezy drop for a good joke. The late night comedian took to the streets of Los Angeles to prank Kanye West fans with a “sneak peek” of what appeared to be Yeezy’s latest Adidas release, the fictional Yeezy Boost 1150.

The premise for the joke came after Kimmel announced that West and Adidas would be releasing children’s versions of his wildly popular Yeezy Boost 350 for a hot $130 a pair, about which Kimmel cracked, “is a lot to pay for a person who doesn’t know how to walk yet.”

Kimmel also noted that Kanye’s ardent fans would definitely queue up for the shoes, as his adult versions have sold out in minutes, which is why Kimmel decided to prank Kanye fans with a fake Yeezy drop, using a a pair of kicks purchased from eBay for $13.20.

As expected, the hype outplayed the truth, with participants enthusiastically singing the merits of Kanye’s latest “release.” One man told Kimmel, “I’m a shoes guy and I love these,” while another person said that the new shoes, “still got that Kanye pizzazz on it.”

Watch the prank play out above. 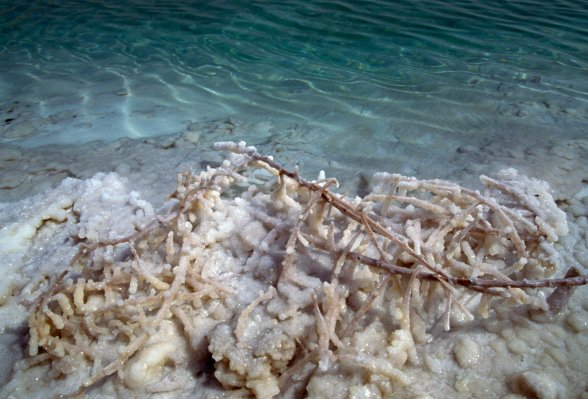 See What Happens to a Dress That’s Submerged in the Dead Sea
Next Up: Editor's Pick