Family members of a 10-year-old New Mexico girl who was brutally killed on her birthday are struggling to cope with the loss of the little girl—and with the fact that the child’s mother was charged in connection with the death—as the gruesome murder sent rippling effects through the community.

Police said Victoria Martens was drugged, sexually assaulted, strangled and stabbed to death before being dismembered and wrapped in a burning blanket inside her family’s Albuquerque apartment Wednesday, according to the Associated Press.

Victoria’s 35-year-old mother, Michelle Martens, her 31-year-old boyfriend, Fabian Gonzales, and his 31-year-old cousin, Jessica Kelley, face several charges in connection with the death, including child abuse resulting in death, kidnapping and tampering with evidence, the AP reports. Kelley was hospitalized and has not formally been charged; Martens and Gonzales’ defense attorney has not commented on the charges.

“There are no words that can convey the sorrow and sadness I feel for the innocent child who was killed in this atrocious attack,” New Mexico Gov.Susana Martinez said in a statement. “What happened to this little girl is unspeakable, and justice should come down like a hammer on the monsters who committed this murder.”

The horrific details of the homicide have shaken the city, prompting two locals to launch a massive gathering Sunday to honor the little girl, who was looking forward to a small birthday celebration that involved manicures and cake before she was killed. Among the more than 1,000 mourners who will pay their respects is the little girl’s grandfather.

“It broke me down,” Erica Smith, the event organizer, said of the tragedy. “I cried myself to sleep. I prayed. When I woke up, the first thing in my mind was I want to give this girl a birthday party.”

Smith, 38, lives in Albuquerque but had never met Victoria or her family. She said she was touched by the story, as the mother of two children, and wanted to give Victoria the party she didn’t get to have.

She created a Facebook event page and invited her roughly 150 friends, and word of the party spread within an hour. More than 1,500 people were set to attend as of Friday. They’ll wear purple—Victoria’s favorite color—light candles and blow bubbles to send skyward at a local park, Smith said.

“I realized the pain I was feeling—everyone was feeling it,” Smith said. “It’s a child. You never want to see anything bad happen to anyone, but when it’s an innocent child, it takes a piece of you with it. It just stings your heart.”

Felicity Flippen, 28, who is helping Smith plan the event, said the organizers wanted to take the focus off of the suspects and focus on remembering Victoria’s short life.

“How? How does anybody do this? How does this even happen?” said Flippen, who gave birth two months ago. “I held my baby a heck of a lot closer.” 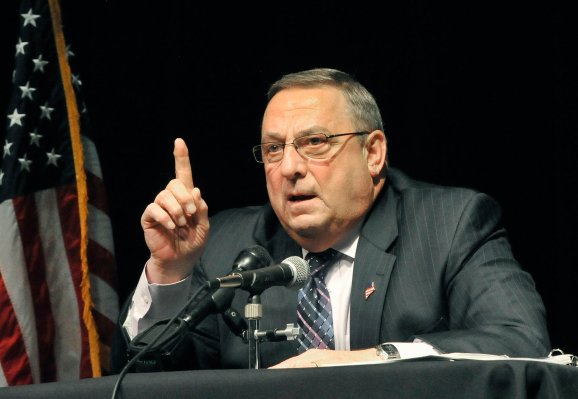