Police Officers in Scotland and Canada Can Now Wear Hijabs

Scotland and Canada will allow police officers to wear hijabs on the job in a bid to attract more Muslim women to join their forces.

Both countries announced their policy changes this week amid controversy over a French town’s ban on burkinis, which was overturned by the country’s highest administrative court on Friday.

Scotland police said in a statement it hoped the policy change “will contribute to making our staff mix more diverse and adds to the life skills, experiences and personal qualities that our officers and staff bring to policing the communities of Scotland.” Only 2.6% of police applicants in Scotland from 2015-2016 were minorities. It’s unclear how many of those applicants were Muslim women, or how many Muslim women are currently serving in Police Scotland.

The Royal Canadian Mounted Police, called “Mounties” and known for their famous uniform of red coats and hats, said in a statement to CNN that the change was designed to “better reflect the diversity in our communities and encourage more Muslim women to consider the Royal Canadian Mounted Police as a career option.” It’s also unclear how many Muslim women serve in the Mounties, but the force pledged in 2014 to aggressively recruit women, hoping to have women represent 30% of officers by 2025.

Julie Gagnon, a spokeswoman for the Royal Canadian Mounted Police, told the Associated Press that no officer had requested the policy change, but Canada’s La Press reported officers made 30 requests in the past two years to soften their uniform rules for religious or cultural reasons. In 1990, the Mounties lifted a ban on officers wearing turbans after the force was sued by a Sikh officer.

In the U.S., there’s no federal police governing whether police officers can wear hijabs on the job, though some states have policies allowing it. Minnesota welcomed its first hijab-wearing officer to its force in May 2015, while a Muslim woman quit an Ohio police force the same month because they barred her from wearing her hijab. 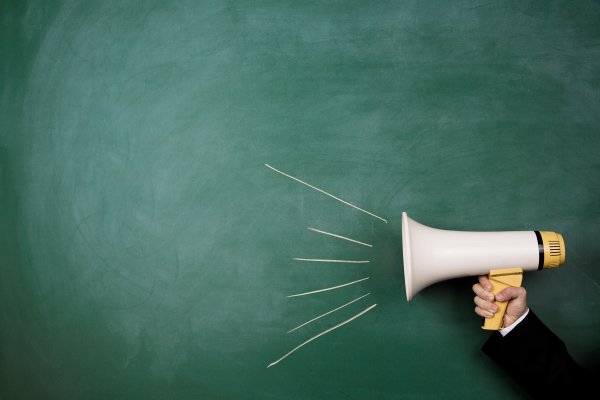 3 Phrases That Will Help You Be Persuasive
Next Up: Editor's Pick