Amber Heard says her ex-husband Johnny Depp is using the terms of their divorce settlement for his own gain.

Heard, who alleged that Depp abused her throughout their marriage, announced last week that she would donate the full sum of her $7 million divorce settlement from the American actor to the Children’s Hospital of Los Angeles, where Heard has volunteered for a decade, and the American Civil Liberties Union with a focus on stopping domestic violence.

But Depp said in a statement on Thursday that he had donated the first of “multiple installments” to give $3.5 million to both of the charities instead of giving the $7 million directly to Heard. The actress said in a statement on Thursday night that this violated the terms of the settlement and alleged he was attempting to get a tax break by donating to the charities directly. It would also mean that Depp, not Heard, is the named donor to any recipient charities.

“If Johnny wishes to change the settlement agreement, we must insist that he honor the full amount by donating $14M to charity, which, after accounting for his tax deduction, is equal to his $7M payment obligation to Amber,” Heard said in a statement, according to People. “Anything less would be a transparent attempt by Johnny’s counsel, Laura Wasser and Patti Glaser, to reduce their client’s true payment by half under the guise of newfound concern for charities that he has never previously supported.”

Depp has not yet issued a statement in response.

Correction: The original version of this article misstated Depp’s nationality. He is American. 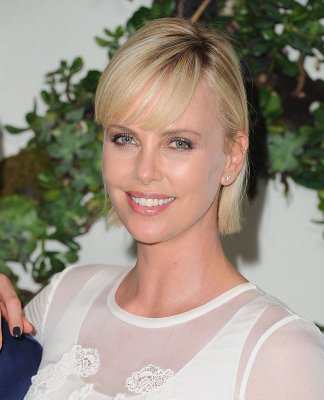 Charlize Theron's Son Dressed Up As Elsa From Frozen And the Internet Acted Racist
Next Up: Editor's Pick