Persky was harshly criticized in March after sentencing Turner to just six months in jail for his conviction on three felony accounts of sexual assault. The judge, who faces a recall campaign over the sentencing, will hear only civil cases from Sept. 6, Presiding Judge Risë Jones Pichon wrote in a statement, CNN reports.

“While I firmly believe in Judge Persky’s ability to serve in his current assignment, he has requested to be assigned to the civil division, in which he previously served,” Pichon wrote, reports CNN.”Judge Persky believes the change will aid the public and the court by reducing the distractions that threaten to interfere with his ability to effectively discharge the duties of his current criminal assignment.”

On Thursday, Persky recused himself from making a decision in another sex case, reports CNN. 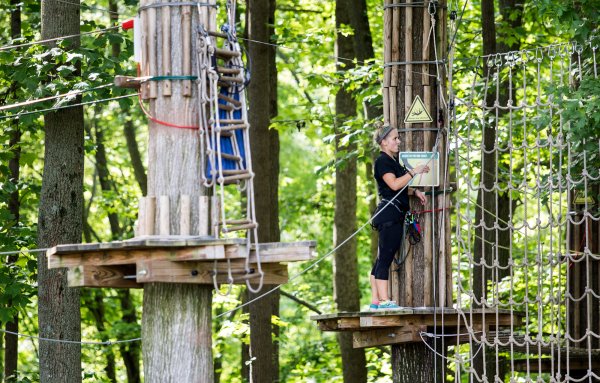 Woman Falls to Death From Zip Line Course in Delaware Park
Next Up: Editor's Pick