It’s been a year since Carly Rae Jepsen released E•mo•tion, her third album that many hailed as a mature, nostalgic departure from saccharine hits like “Call Me Maybe.” If you were into it, then E•mo•tion Side B, which Jepsen released on Thursday, won’t disappoint.

The eight tracks are, more than anything else, an homage to the glitz of 80’s bubblegum pop — listen to “First Time” and try not to hear the parallels with Madonna’s “Into The Groove” — but it’s not a tired gimmick, as it often can be. It’s saved by (i.) Jepsen’s infectious vocals and (ii.) the subtle, synthwave-y depth of the music itself. Listen for yourself on Spotify or Apple Music. 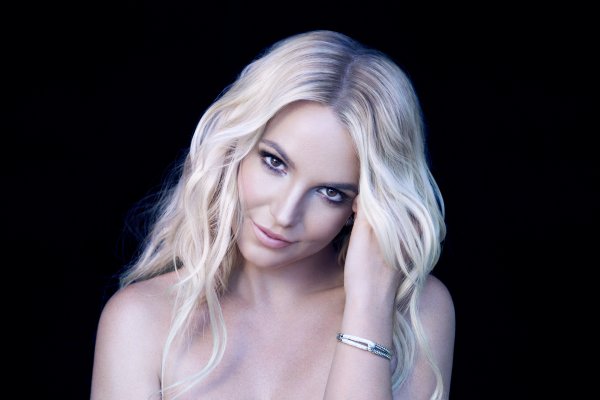