Donald Trump’s recently instated campaign chief, Stephen Bannon, was charged with domestic violence in 1996 but saw his case dismissed, according to California police and court documents cited by Politico.

Bannon, the Breitbart News chairman tapped last week to head Trump’s presidential bid, was accused by his wife at the time of grabbing her wrist and neck during an argument about their finances. The officer who responded to a 911 call — which abruptly ended when Bannon allegedly smashed the phone midway — said in the report that he observed red marks on the woman, according to Politico.

He was charged with misdemeanor domestic violence, battery and dissuading a witness. The case was dismissed after Bannon’s ex-wife reportedly failed to appear in court, and the couple, who have twin daughters together, divorced shortly after.

Bannon’s spokeswoman Alexandra Preate told Politico that he was never interviewed by police about the incident, and maintained that he has a “great relationship” with his ex-wife and daughters and “still supports them.”

His ex-wife reportedly did not respond to requests for comment. 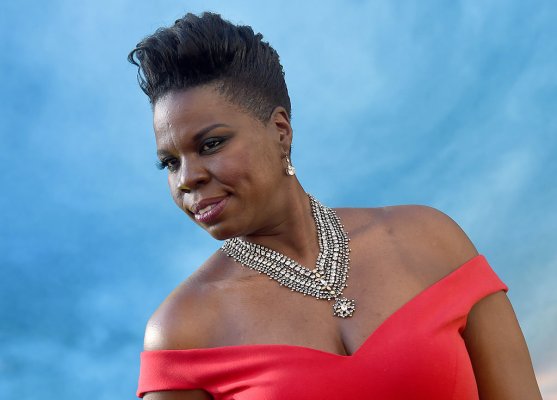 Hillary Clinton Tweets Support For Leslie Jones After Hack: ‘I’m With You’
Next Up: Editor's Pick