If California Legalizes Marijuana, It Would Be a $6 Billion Industry, Report Says

Legalizing recreational marijuana in California could create a $6.46-billion market for legal use of the drug by 2020, according to a new report.

The projection, from the Arcview Market Research, comes in advance of a November vote on legalization in the state. Legal marijuana sales would be expected to hit $1.6 in the first year of legalization.

The move would make the state the “epicenter” of marijuana in the U.S., John Kagia of the analytics firm New Frontier told the Orange County Register. Both Colorado and Washington have legalized recreational marijuana sales, but California sales would dwarf those in other states.

Polling suggests that a small majority of Californians support legalization. A similar measure failed in the state in 2010. 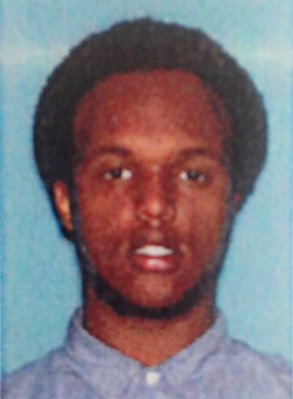