The health-insurance giant Aetna has announced it will exit 11 of the 15 health-insurance exchanges where it sells Obamacare plans. Aetna’s announcement comes on the heels of news that UnitedHealthcare, Humana, Blue Cross and Blue Shield of New Mexico, Blue Cross and Blue Shield of Minnesota, and Texas’ Scott and White Health Plan, and 70% of Obamacare’s failed Co-Ops, and other insurers will exit many or all of the exchanges for which they had previously shown such enthusiasm.

The ongoing and nationwide exodus of insurers is just the latest piece of evidence that Obamacare is a failed law built on false promises.

Obamacare’s only real selling point was that it supposedly guarantees access to care for people with expensive illnesses. President Obama repeatedly boasted that under Obamacare, it will be illegal for insurance companies to deny coverage to the sick because “all discrimination against pre-existing conditions will be prohibited.”

On the contrary, Obamacare itself is denying coverage to people with preexisting conditions. Just ask the residents of Pinal County, Arizona, where Obamacare has driven every carrier out of the exchange, and may yet destroy the individual market outside the exchange.

If you’re a Pinal County resident who had a pre-Obamacare plan that covered your (now-preexisting) medical condition, Obamacare took away your coverage and the long-term protection it provided. It has left you either with far more expensive coverage, or no coverage at all.

What about us little people? In 2017, one third of counties and one in six enrollees will have only one carrier in their Exchange. As it was before Obamacare, few Americans will have as many health-insurance choices as Congress.

In the same breath, Obama promised: “We will keep this promise to the American people: If you like your doctor, you will be able to keep your doctor, period.” Can you guess what one of the worst parts of all those plan cancellations is? They often force patients to switch doctors and hospitals mid-treatment.

In 2010, Obama found one insurer who raised premiums by an “unacceptable” 39%. Obamacare would make such increases a thing of the past, he promised.

Are you sitting down? He hasn’t kept that promise, either.

In 2016, eight states had Obamacare plans whose premiums increased by 39% or more. Half the states saw increases of 30% or more.

Premiums appear to be rising even faster in 2017. Across Tennessee’s three exchange-participating insurers, the lowest average increase will be 44%. The highest will be 62%.

For a great many people, including many with preexisting conditions, Obamacare has made matters worse. No one wants the system we had before Obamacare. But repealing Obamacare would create space for a sounder and more sustainable health reform than this ongoing failure. 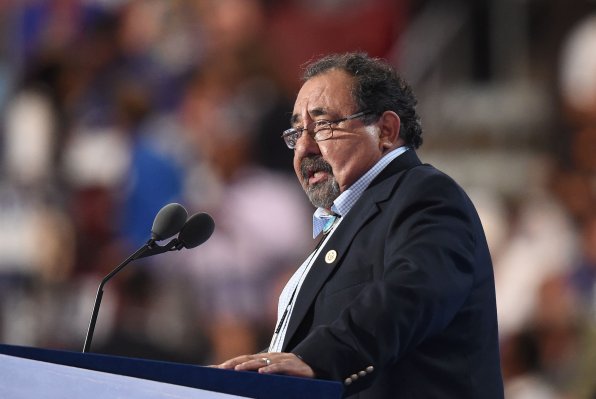