When Lady Gaga arrived at the 2010 MTV Video Music Awards clad in a revealing dress made completely of raw meat, the reactions ranged from awe to outrage from ardent animal activists. Now, six years later, her notorious dress — designed by Franc Fernandez and styled by Nicola Formichetti — is back, albeit in the form of a hot pot order in Beijing, China.

The unique menu item consists of a miniature replica of Gaga sheathed in a raw steak dress; as the slices of meat are removed to be cooked in the sizzling oil of the hot pot, the doll loses more and more of her “clothes.”

Like its predecessor, the hot pot pret-a-porter meat dresses come with their fair share of controversy — the main concerns stemming from disputes with sexism and cleanliness.

As for Gaga’s original meat dress, which originated as a protest against the U.S. military’s “Don’t Ask, Don’t Tell” policy, it went on display in 2011 at the Rock and Roll Hall of Fame after being preserved like beef jerky by taxidermists. 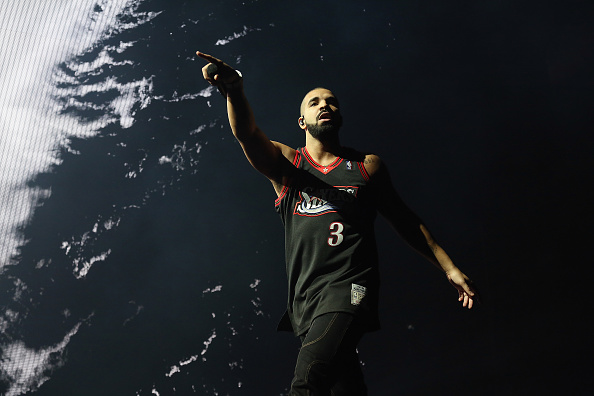