The Secrets of Super Siblings

India’s Economic Engine Has a Rocky Road Ahead

We’re Working Harder Than Ever, So Why Is Productivity Plummeting?

Most economists believe American blue and white collar workers alike are firing on all cylinders. Why that hasn’t translated in a boost in global productivity

What Donald Trump Knew About Undocumented Workers at His Signature Tower

The Benefits of Friendship With Hillary Clinton

Review: The New Ben-Hur Is Mildly Exciting At Best

You can never be sure what this $100-million spectacle is trying to be, or exactly whom it’s for

Review: Barack and Michelle’s First Date, Imagined, in Southside with You

Inspired by fact, the film shimmers with warmth

The real fighting spirit is there in Ramirez’s eyes

The actor, 38, wrote and stars in her directorial debut, The Intervention, a dramedy about a group of friends who gather for a weekend to try to persuade two unhappily married pals to divorce.

A New Wave of Miniseries Lends Clarity to a Muddled Medium

A Taste of a Carless Future

This summer Rwanda’s capital, Kigali, became the latest city to ban cars from the roads on select days, joining a global movement by cities grappling with car-related fatalities and worsening air pollution.

Where Rio Goes from Here

Talk May Be Cheap, but It’s Humanity’s Best Asset

The Bright Side of Darker Emotions

The Hidden History of Books 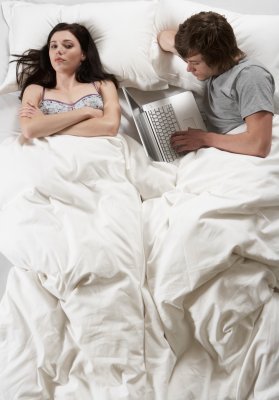