More than 200 members of Congress follow a conservative think tank and the country’s largest business organization, according to an analysis of congressional Twitter accounts.

A report by Quorum Analytics found that 205 members of Congress follow the U.S. Chamber of Commerce and 203 members follow the Heritage Foundation, making them the two most followed non-media and non-government accounts by members.

Heritage Foundation was an early adopter of Twitter, joining the social network in 2007 and making the site a key component of its online presence.

“Members of Congress and their staff are a primary audience for Heritage, which is why we’ve made it part of our mission to communicate our policy research on Twitter,” Rob Bluey, vice president of publishing at the Heritage Foundation, told TIME. “We know it’s a platform influencers in Washington use to consume news and information.” 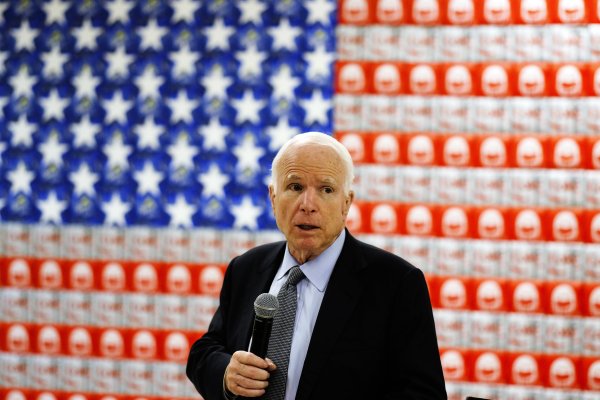 How Tuesday's Primaries Reflect the 2016 Elections
Next Up: Editor's Pick