A new poll from the Associated-Press-NORC Center for Public Affairs Research seems to indicate that the majority of Americans believe Democratic nominee Hillary Clinton’s gender will influence voters – what’s not as clear is whether her gender will help her or hurt her.

The AP reported on Thursday that 37 percent of those polled think Clinton’s gender will give her an edge in the general election. But 29 percent think her gender will hold her back. Meanwhile, 33 percent don’t think it will make any difference.

Just as there were surely voters in 2008 and 2012 who swung toward or away from Barack Obama because he is black, there will be voters in this election who lean in to or away from Clinton because of her gender.

Clinton’s historic status as the first female presidential nominee of a major political party is an inspiration to many, though her embodiment of strong feminism makes some uncomfortable. It’s also caused Republican nominee Donald Trump to accuse her repeatedly of playing the “woman card.” 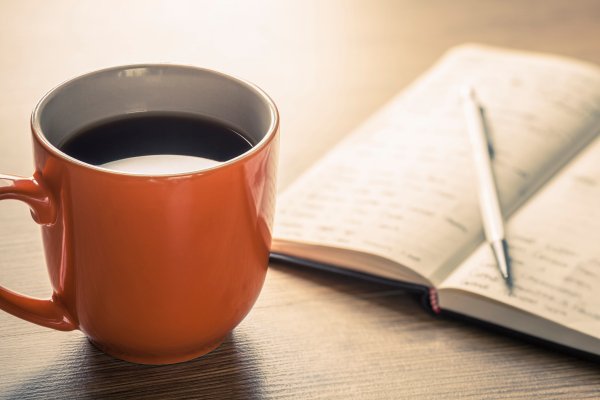