Dwayne ‘The Rock’ Johnson is one of Hollywood’s busiest leading men. But he took time out of his gym session on Wednesday to record a special video message for his father, Rocky ‘Soulman’ Johnson, on the occasion of his seventy-second birthday.

As the song “Soulman” by the Blues Brothers plays in the background, a sweaty, smiling Rock sent out words of love to the elder Johnson, noting some of his accomplishments along the way — including the fact that he was a WWE Hall of Famer. We also learn that The Rock’s notorious work ethic and low tolerance of complaining is probably a result of his dad’s tough love, and that he started his son out on the wrestling mats at the tender age of six.

“He used to tell me, ‘Hey—if you’re gonna cry or you’re gonna throw up, go outside. And then when you’re done throwing up, go home to your mom for sympathy,'” The Rock recalls. “Wow, what an incredible life you’ve had, and you’ve lived… I’m going back to get after it. I’m not crying this time.” 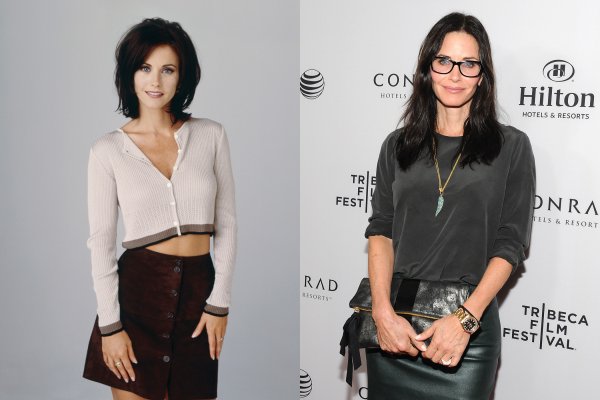