Illustration by Sydney Rae Hass for TIME
By Kastalia Medrano

The public dialogue on chronic traumatic encephalopathy—a brain disease commonly known as CTE—revolves almost exclusively around a small number of high-profile sports and athletes. The degenerative brain disorder arises from enduring heavy, repeated blows to the head, which is why you generally read about it when a famous boxer has died or the NHL or NFL is trying to bury the fact that it’s a problem at all. Now, evidence is appearing that domestic violence victims are developing the same disease.

CTE can only be diagnosed for certain by examining the brain during autopsy, but the symptoms of head trauma over a long period of time—memory loss, dementia, mood swings, other changes in personality—are cropping up in those who have survived physically abusive relationships. The Associated Press profiled Susan Contreras, 47, who is now exhibiting CTE-like symptoms as the apparent result of domestic violence. The AP also spoke to medical professionals who attested to the fact that women whose partners frequently hit them in the head (an area less likely to bruise) were often not examined for brain damage, even in cases where they’d sought treatment, physical or psychological, for the abuse; CTE, therefore, would make sense.

“If a woman comes in with a black eye … we need to provide some good neurological workups like the help that is being provided to our veterans with traumatic brain injury,” researcher Jacquelyn Campbell, a professor at Johns Hopkins School of Nursing, told the AP. 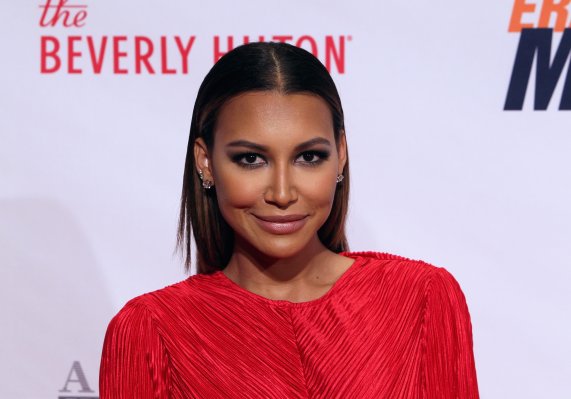 Naya Rivera Opens Up About Her Abortion and Struggle With Anorexia
Next Up: Editor's Pick