According to Oregon's Department of Revenue, the state has collected more than $25 million in taxes on marijuana in 2016 so far (file photo)
Atomazul—Atomazul
By Kate Samuelson

According to Oregon’s Department of Revenue, the state has collected more than $25 million in taxes on marijuana in 2016 so far.

As KGW reports, the total revenue from January 1 to July 31 this year is far more than the $18.4 million the Oregon Liquor Control Commission anticipated for the two-year period starting in July 2015.

A statement on the Department of Revenue website explains that medical marijuana dispensaries started collecting a 25% tax on their recreational marijuana sales in January, which spokeswoman Joy Krawczyk told KGW has contributed to the high amount of tax, the revenue of which will pay for police, addiction programs and schools in the state.

In January alone, the state collected $3.48 million in taxes.

In 2014, Colorado brought in $76 million in tax revenue from legal cannabis sales when the state became one of just two (along with Washington) to legalize recreational marijuana for adults 21 or older. Figures from the state’s Department of Revenue in 2015 showed that it outpaced revenue from alcohol taxes in the fiscal year ending on June 30.

By July 8 this year, Washington state’s treasury had taken in more than $250 million in excise tax since marijuana legalization began in July 2014. 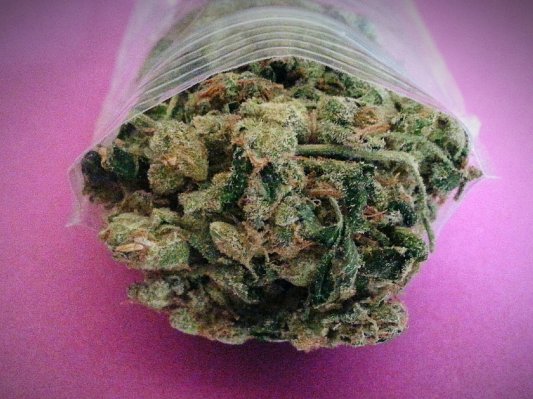