Flowers lay outside the Cincinnati Zoo's Gorilla World exhibit days after a 3-year-old boy fell into the moat and officials were forced to kill Harambe, a 17-year-old gorilla on June 2, 2016 in Cincinnati, Ohio.
John Sommers II—Getty Images
By Melissa Chan

The Cincinnati Zoo has appeared to have deactivated its Twitter account after saying it was “not amused” by the Internet’s many memes and mentions of Harambe, the gorilla slain at the zoo earlier this year in an incident that sparked national outrage.

The zoo’s Twitter page had been facing a flood of comments about Harambe even months after the 17-year-old western lowland gorilla was shot dead in May to save a 3-year-old boy who had crawled through a barrier and had fallen into the animal’s exhibit.

The zoo did not respond to requests for comment from TIME. When the Cincinnati Enquirer asked about the Twitter account being taken down, a zoo spokesperson said: “Thanks. We know,” according to the newspaper.

Cincinnati Zoo Director Thane Maynard had said in a statement to the Associated Press that the “constant mention of Harambe makes moving forward more difficult” for the zoo’s staff. “We are not amused by the memes, petitions and signs about Harambe,” he added.

Maynard’s Twitter account was hacked late Saturday by an apparent Harambe supporter, according to the Cincinnati Enquirer.

The zoo’s Facebook page was still up and running Tuesday. 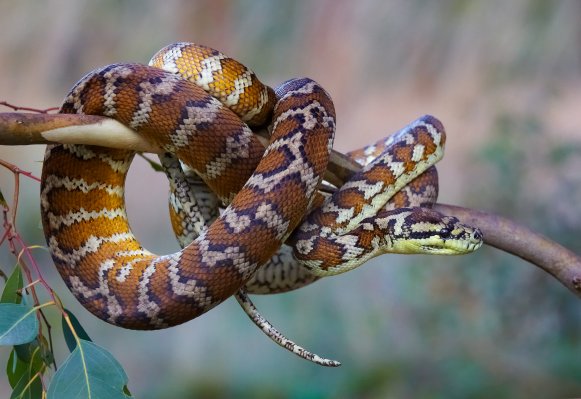 There’s a Giant Snake Loose in Maine and His Name Is Wessie
Next Up: Editor's Pick