Amazon is planning to launch a music streaming service specifically for its Echo connected speaker device, Recode reports. The service will reportedly cost $4 or $5 a month, about half the price of rivals like Apple Music and Spotify’s paid offerings. (Those services work across a range of devices, from smartphones to PCs.)

Amazon is also said to be preparing a separate $10 service comparable that will work on any device. Both of Amazon’s new streaming options are expected to launch in September, though Recode reports the company has not yet finalized deals with music labels and publishers.

Amazon’s line of Echo products include the $179.99 Echo, the $114.99 Amazon Tap, and the $89.99 Echo Dot. All three devices are smart speakers powered by Amazon’s Alexa virtual assistant. Users can get answers to basic questions (“Alexa, what’s the weather going to be like tomorrow?”) and interact with apps (“Alexa, call me an Uber”) in addition to playing music. The report didn’t specify whether Amazon’s cheaper music service would be available on all three devices or just the standard $179.99 Echo.

Amazon’s $10.99/month Prime subscription fee also includes a streaming service called Prime Music, but it only offers “more than a million” songs compared to the near 30 million tunes found on Apple Music and Spotify. Amazon’s new services might boast a bigger library, hence the negotiations with labels. 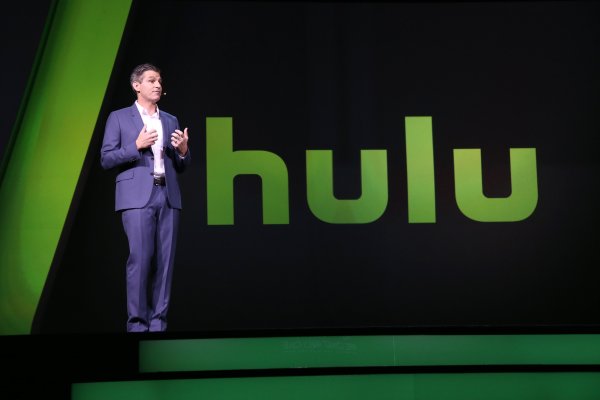 Hulu Is Killing Off its Free TV Service
Next Up: Editor's Pick