Retail sales have risen by 1.4% in the U.K. following the sharp drop in the pound after the Brexit vote
Maremagnum—Getty Images
By Kate Samuelson

Overseas visitors, particularly from Japan, Indonesia and the U.S., have been taking advantage of how much further their own currencies will go in the U.K. since the June Brexit referendum, The Guardian reports.

Tax-free shopping company Global Blue reported a 7% year-on-year increase in UK international tax-free shopping in July. The biggest leap in sales came from Japanese tourists, who spent 96% more in the U.K. compared to July 2015. U.S. visitors’ average spending in the UK rose 22% from July 2015 to July 2016, to £734.

The Financial Times reported that Swiss watch exports to the U.K. were more than 13% higher in July than a year earlier, also due to international shoppers taking advantage of the weaker pound – a sharp contrast with falls in exports to other countries.

Nick Hayek chief executive of Swatch, whose brands include Omega, Breguet and Blancpain, told the Financial Times last month that the UK “Brexit” vote had “produced fantastic results” in the UK.

He added that in the first few weeks after Brexit, sales at Omega stores had increased by between 25% and 132% compared with a year earlier.

Overall retail sales rose by 1.4% in the U.K. between June and July. 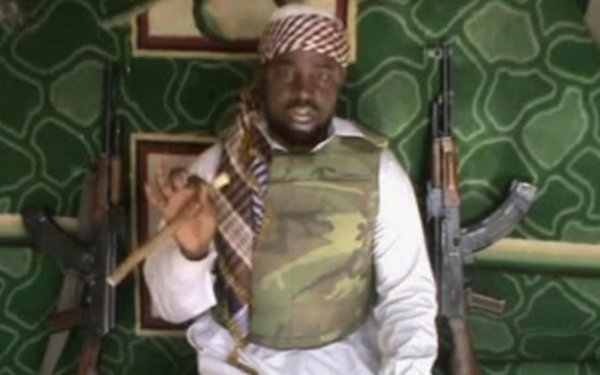