The designer of the burkini said she has seen an increase in sales since several French towns banned women from wearing the Islamic swimwear.

Australian-Lebanese Aheda Zanetti, 48, who resides in Sydney, said the swimsuit — which covers the body and head — is growing in popularity particularly among non-Muslim women, Agence France-Presse reports.

“Women are standing together on this. It doesn’t matter what race or religion,” she said, adding that her orders last Sunday more than tripled. “The support I’m getting is somehow about empowering women.”

The garment is currently at the center of controversy in France, as 15 towns in the country’s southeast have banned the full-body two-piece following a string of deadly attacks linked to Islamic militants.

As far as Zanetti is concerned, the recent media interest in the burkini has only attracted more publicity and the swimsuits are enjoying a growing following among female cancer survivors and other swimmers concerned about sun protection.

“A lot of the correspondence … was that they are survivors of skin cancer and they’ve always been looking for something like this, saying, ‘Thank god we’ve found someone like this producing such a swimsuit’,” she said. 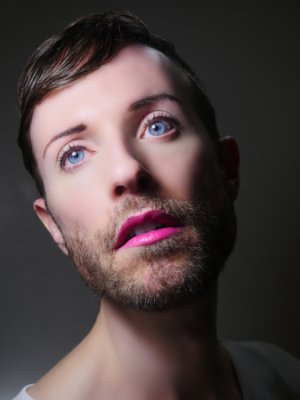 How to Live Your Best Life
Next Up: Editor's Pick