Almost 1,800 People Have Died in Seven Weeks in the Philippines' War on Drugs

The death toll from the Philippines’ war on drugs initiated by new President Rodrigo Duterte has risen to nearly 1,800 in the seven weeks since he took office, far higher than originally believed, the country’s police chief revealed during a Senate hearing Monday.

Ronald dela Rosa, the head of the Philippine National Police, told a Senate committee that 712 people have been killed since Duterte was sworn in on June 30, Reuters reported. Another 1,067 drug-related killings, reportedly carried out by vigilantes, are being investigated.

Read next: This Is Why Philippine President Rodrigo Duterte Will Get Away With Murder

The figure is higher than the 900 deaths previously cited by officials, which included those killed between Duterte’s election victory on May 9 and his assumption of the presidency. The 71-year-old was elected by a landslide on a campaign promise to eradicate drug crime. He has threatened to “butcher” criminals and called on the populace to kill drug dealers themselves.

Read next: Why the Philippines Elected ‘the Punisher’ as President

His words, and the actions they have inspired, have caused international human-rights advocates to condemn his no-holds-barred campaign against drugs. Duterte has responded by saying he doesn’t “care” about human rights, and has threatened to declare martial law and leave the U.N. if the world body interferes with his war on drugs. 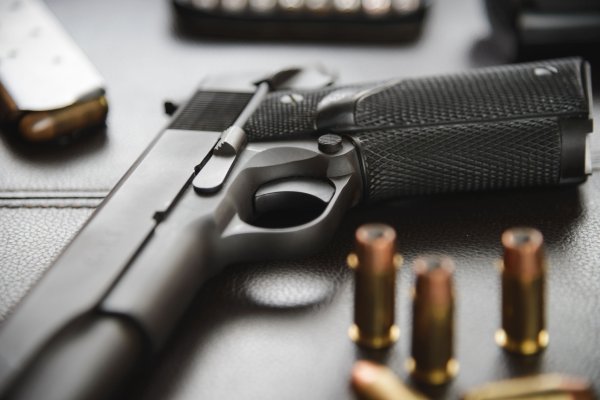 Canadian Government Asks American Tourists to Leave Their Guns at Home
Next Up: Editor's Pick