A Minnesota man was arrested on suspicion of kidnapping and killing his coworker’s 5-year-old daughter before dumping her body in the woods, police say.

Zachary Todd Anderson, 25, who was friends with the young girl’s parents, was staying overnight in the family’s home when he disappeared with 5-year-old Alayna Ertl and her father’s truck, police said.

Authorities tracked the truck to a cabin Anderson owns about 90 minutes north of Alayna’s Watkins, Minn. home, and found Anderson alone in a wooded area about a quarter mile away, according to a statement from the Minnesota Department of Public Safety. Anderson told the officers where to find Alayna’s body in a “swampy wooded area a few hundred yards from the cabin,” the statement said.

Anderson was arrested and was being held Monday on suspicion of murder and kidnapping. He was awaiting charges and was expected to make his first court appearance early this week. It was not immediately clear if he had a lawyer, the Associated Press reported.

“We are at a loss as to why this happened at this time,” Cruze said. 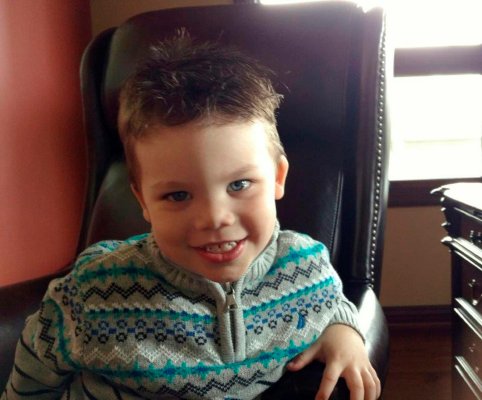 Father of Alligator Attack Victim Lane Graves: ‘I Saw It Come Out to Get Him’
Next Up: Editor's Pick