Ramen Is in Higher Demand Than Cigarettes at Some U.S. Prisons, Researcher Finds

Ramen noodles are becoming an increasingly valuable commodity in U.S. prisons—where they are even more popular than tobacco.

According to new research by Michael Gibson-Light, a doctoral candidate at the University of Arizona’s school of sociology, the decline in food quality and quantity in prisons due to cost-cutting measures has caused the instant soup’s popularity to soar among inmates, The Guardian reports.

For his study, Gibson-Light interviewed 60 inmates at one state prison, which he did not identify, and which had switched to a cheaper food provider. The prisoners were no longer receiving three hot meals each day and some claimed they didn’t receive enough food or that they were worried the food provided might cause them to feel unwell. An increase in the value of ramen noodles soon followed, with inmates using the soup mix as the main currency in trades, rather than tobacco.

Gibson-Light also analyzed nationwide investigations into other prisons and found similar trends; in institutions where tobacco wasn’t as popular, noodles overtook stamps and envelopes in terms of popularity.

“[Ramen] is easy to get and it’s high in calories,” Gibson-Light told The Guardian. 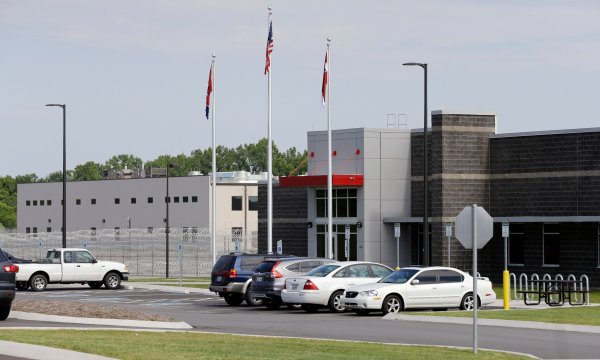