Former French President Nicolas Sarkozy announced over Facebook Monday that he will run for President again in 2017.

Sarkozy lost the 2012 election to the current president, Socialist François Hollande. Hollande’s historically low approval ratings have given the parties to the right the upper hand in France’s 2017 election. He did not say whether he will run again for the Republicans party.

“I have decided to be a candidate for the 2017 presidential election. I felt I had the strength to lead this battle at a troubled time in our history,” he wrote in the message announcing his candidacy. Sarkozy is also releasing a book on Wednesday, titled “Everything for France.”

As reports of his possible run have circulated, the politician has been vocal about the need to strengthen France by expelling citizens with links to terror groups in the wake of recent attacks. 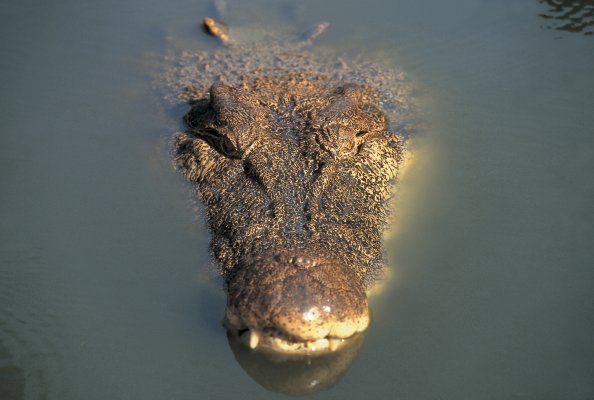 Watch Vandals Leave 3 Crocodiles in an Australian School
Next Up: Editor's Pick