When Prince Harry wished Usain Bolt a happy birthday over Twitter on Sunday, he slipped in a reminder about the time he “beat” the Olympic champion sprinter in a race.

The message challenges Bolt to another race, after Harry triumphed in their first match-up in 2012. Harry had, to be fair, tricked Bolt into looking the other way and sprinted off, while Bolt laughed and jogged. Harry likely would not outstrip the nine-time Olympic gold medalist in an actual competition.

Still, the second race would please fans of the Jamaican runner and the British Royal Family alike — their friendly relationship is already pretty funny. 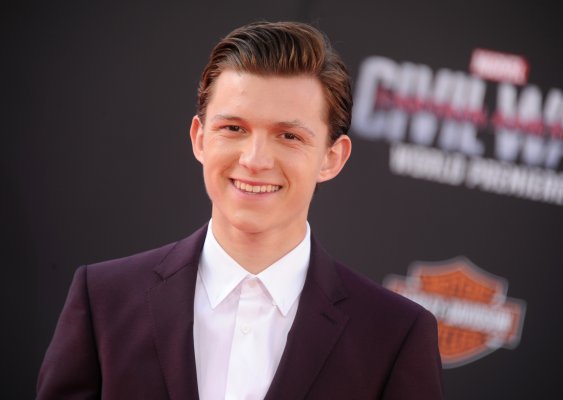 Tom Holland Surprised Kids at a Children's Hospital Dressed as Spider-Man
Next Up: Editor's Pick