Brazilian authorities have barred four Ireland Olympic officials from leaving the country amid an investigation into alleged illegal ticket sales.

The men were not arrested and agreed to present themselves for questioning at a local police station this Tuesday, an OCI statement said. Authorities also took an allocation of unused official tickets held in the OCI offices.

The OCI said in a statement on Monday that it has appointed a crisis management subcommittee to respond to the events in Rio. The subcommittee will appoint an international accountancy firm to independently review ticketing arrangements and present a report to the judge handling the case. 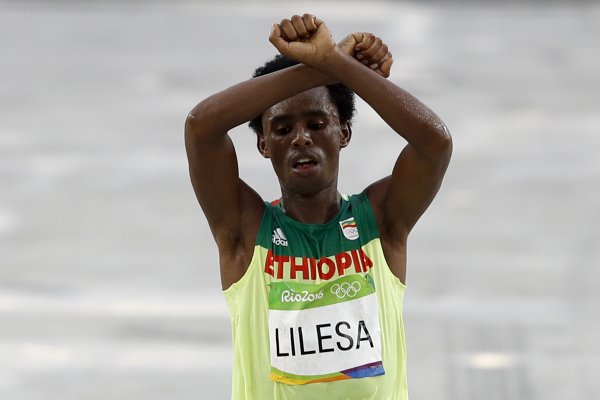