Take a Look Around Mars with NASA's 360° Video

NASA has released a panorama still video from its Curiosity Mars rover.

Through a mouse or mobile screen, users can explore a part of Mars called Murray Buttes on lower Mount Sharp, Curiosity’s primary mission site, where the rover captured a 360-degree panorama earlier in August. Using your mouse to look around, you can check out views of the planet from the flat-topped mesa.

Parts of Murray Buttes, Gale Crater Rim, Upper Mount Sharp and other features of Mars can be seen in the panorama. According to NASA, Murray Buttes is about 50 feet high and about 200 feet wide, near the top. 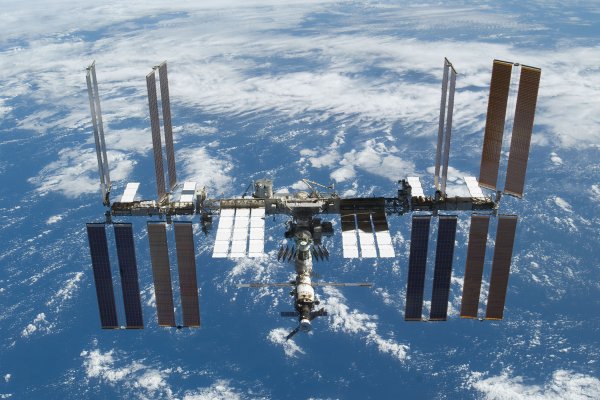