Abe made the whimsical entrance following a short clip which showed him transform into Mario to try to find the way to Rio. Joined by Pac-Man and anime figures, he jumps into his famous green pipe in Tokyo, and then falls down a tunnel through the earth to the Brazilian Maracana stadium.

Abe then rose up from a pipe in the stadium dressed as the iconic Nintendo video game character, donning a suit and hat and holding a red ball, which he held high in the air. The bit was to commemorate the official handover to Tokyo, which will host the Olympic Games in 2020.

Social media immediately went wild, with viewers amazed at the sight of the typically stony-faced Prime Minister engaging in such light-hearted fun. 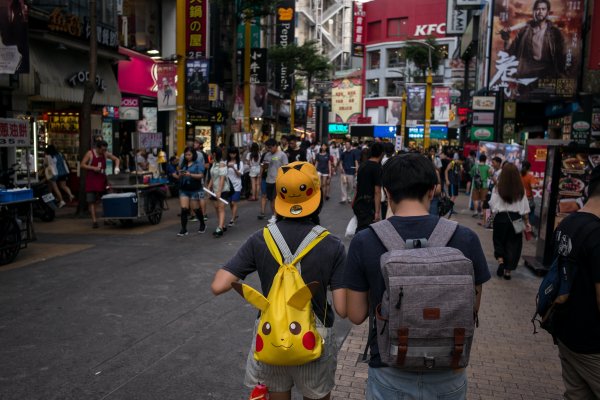