A man paragliding in Utah died after crashing through the roof of a church.

Police said the incident occurred Sunday morning at a Mormon church in Draper, Utah, the Associated Press reported. The man, in his 40s or 50s, was pronounced dead at the scene.

The man was using a motorized paraglider when he hit the church roof, according to the AP. Witnesses said he seemed to spiral downward and out of control.

Church services were cancelled on Sunday, and no other injuries were reported in the crash. 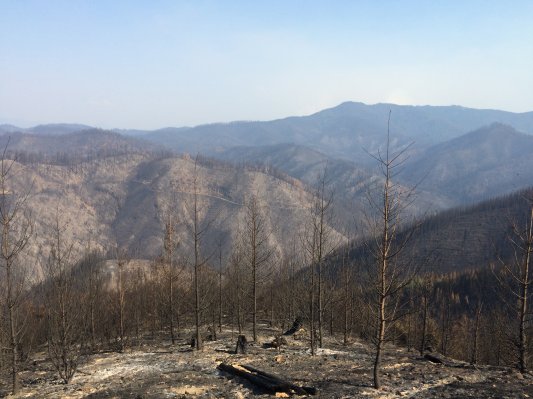 2 Men Will Be Billed $37 Million for Starting a Massive Oregon Wildfire
Next Up: Editor's Pick