A 93-year-old World War II veteran finished jogging across the U.S. on Saturday morning, an endeavor he began in California nearly three years ago.

Ernie Andrus set out to run across the country to raise money to restore and return a World War II-era ship to Normandy, France for the 75th anniversary of the D-Day landing in 2019, the Associated Press reported. Andrus had served as a medic on a similar ship, according to the AP.

Andrus spent about $170,200 on the cross-country project, and he received about $48,800 in sponsorship donations, according to his website. He also received $16,225 in donations to the ship, which does not include any contributions made directly to the ship memorial fund. On his website, he estimated it would take millions of dollars to restore and move the ship.

Andrus began his journey on Oct. 7, 2013. He reached the Atlantic Ocean on St. Simon’s Island in Georgia on Saturday, a day after his 93rd birthday. 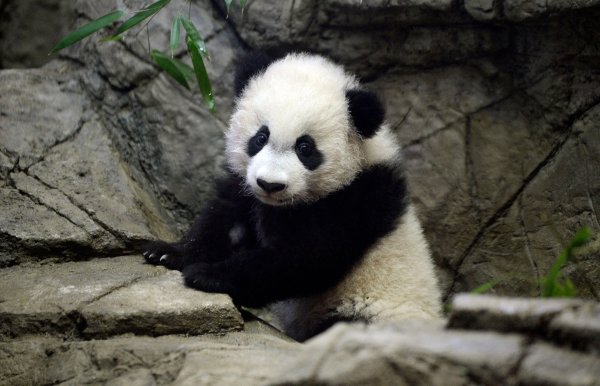