Some Stranger Things fans may have been surprised to see that Nancy Wheeler ended up with popular Steve instead of Jonathan. But like the show’s creators, actor Natalia Dyer believes it makes total sense that Jonathan wasn’t the right choice for Nancy at the time.

In a new interview with Cosmopolitan, Dyer explained why Nancy goes with Steve, the guy who proved himself to be a bit of a jerk with truly stellar redeeming qualities.

That’s a lot of believable reasons without any mention of Steve’s irresistible hair. Dyer went on to say that scoring a life partner isn’t a top priority for Nancy, what with the loss of Barb and all.

Dyer had discussed the ending with the show’s creators who previously, in an interview with Variety called Steve “the biggest douchebag on the planet,” but explained why they decided on a Nancy-Steve ending.

Ross said that while life was top of the pops for Jonathan after he found his brother, Nancy was still in mourning so she turned to Steve. Matt added “it felt almost more real to us that she would wind up back with Steve, this heartthrob who she’s had a crush on for a long time.”

Just in case anyone was holding out hope for Jonathan, this should be the final word for now. Congratulations as always to the popular kid. 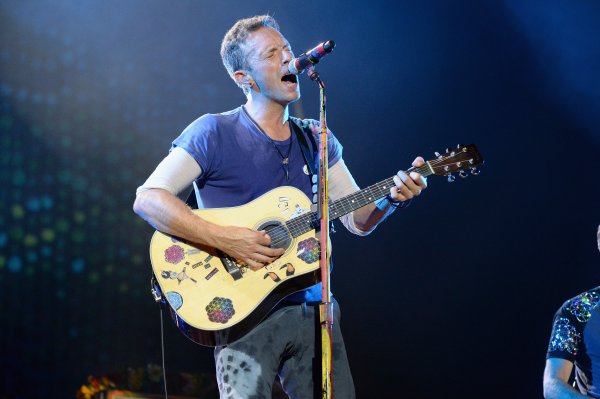