Conservatives allied with Chancellor Angela Merkel are seeking a ban on Muslim women wearing full-face veils or burqas in schools and universities and while driving in Germany, Reuters reports.

Interior Minister Thomas de Maiziere told ZDF television, “we unanimously reject the burqa, it does not fit with our liberal-minded society”. His comments come after a total ban on the full-face veil was rejected on Aug. 11.

Ministers belonging to Merkel’s Christian Democrats (CDU) and her Christian Social Union (CSU) allies will later present a declaration on tougher security measures, including more police and greater surveillance in public areas, following the rise in terrorist activity in Europe. The proposals, which have been watered down after the chancellor intervened, must be adopted by the government before they can become law.

The partial ban on the burqa and niqab garments is the most controversial of the proposals, with the conservative allies saying they show a lack of integration, suggest women are inferior and could pose security risks. De Maiziere added that the CDU and CSU “want to make it a legal requirement to show your face in places where it is necessary”.

These proposals come days after a series of towns in France banned the wearing of burkinis on beaches. Supporters of the bans says it aligns with France’s princples of secularism, while critics have called them sexist and Islamophobic. 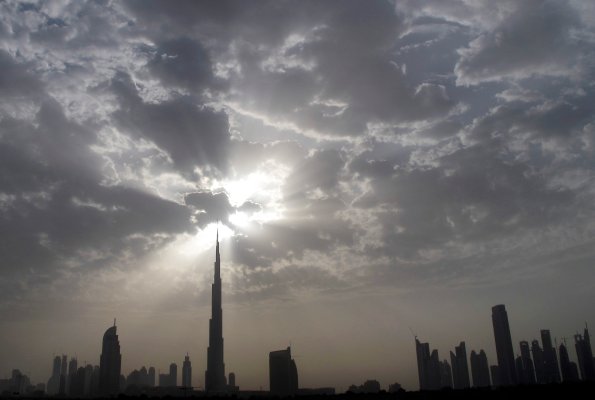 Australian Man Detained In Dubai for Trying to Help Refugees
Next Up: Editor's Pick