A protester holds a flag that reads "Hong Kong Independence" near the government's headquarters in Hong Kong on Aug. 5, 2016, during the city's first pro-independence rally
Anthony Wallace—AFP/Getty Images
By TIME Staff

The Hong Kong government announced its opposition Friday to Taiwanese independence activists coming to the territory “to campaign” for local “political organizations.”

In a terse three-line statement, the Hong Kong government said that it “does not welcome” such individuals in Hong Kong. No other details were provided.

The administration is growing increasingly nervous over the territory’s growing independence movement. While the movement appears entirely homegrown, today’s statement may indicate concerns that local independence activists will make common cause with those in Taiwan, which has been self-governed since 1949, and where the ruling Democratic Progressive Party refuses to recognize the existence of “one China” as propounded by the communist regime in Beijing.

Two years ago, those advocating Hong Kong independence were dismissed as a radical fringe. Today, the idea has entered the political mainstream, with 1 in 6 Hongkongers supporting a total break from China, which assumed sovereignty over the territory when it ceased to be a British colony in 1997.

The movement is well organized and draws particular support from the younger generation. In the 15-to-24 age group, support for Hong Kong independence stands at 40%. A pro-independence group run by high school students aims to set up chapters in 200 local schools; its youthful leader, Tony Chung, called Friday for a freestanding Hong Kong army “to protect our country.”

The travel ban on Taiwanese activists is the latest in a series of responses by the government to the movement. Pro-independence candidates have been disqualified from standing in elections to the Hong Kong legislature and teachers encouraging discussion of separatism have been threatened with dismissal. Activists have also been warned that they risk being charged with sedition. 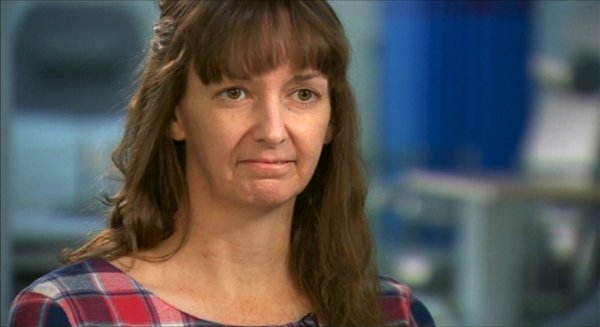 Ebola Nurse Survivor Accused of 'Concealing Temperature' On Return to U.K.
Next Up: Editor's Pick