A British man stole money intended for his best friend’s bachelor party and then faked cancer.

Martyn Galvin, 30, was asked to be the best man at his unnamed closest friend’s wedding, the Guardian reports. As part of his duties, he was invited to organize the bachelor party, which was to consist of a trip to the historic Czech Republic capital, Prague, and a day enjoying horse-racing in the beautiful northern English city of York.

Although the groom and 16 of his friends gave Galvin over $10,500 for the party, problems emerged with tickets and payments. Galvin then said he had cancer in order to invoke sympathy and avoid answering questions about the party plans.

According to the Guardian, the groom and his friends did not realize that no flights to or accommodation in Prague had been arranged until they turned up at a domestic U.K. airport hoping to board a plane.

A call to Galvin’s mother then exposed his cancer as fake.

In sentencing Galvin to 20 months for his deception, the judge called the case “one of the nastiest and meanest I’ve encountered in my time involved in criminal law.” 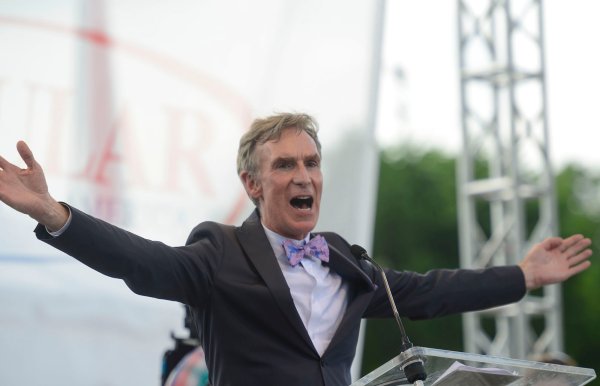