Amber Heard will donate the $7 million she received in her divorce settlement with actor Johnny Depp to two different organizations, including a children’s hospital and a group that helps victims of domestic violence, she announced Thursday.

The Zombieland actress said her full settlement will be equally divided between the American Civil Liberties Union to aid the group’s efforts to stop violence against women and the Children’s Hospital of Los Angeles, where she worked as a volunteer for the past decade.

“As described in the restraining order and divorce settlement, money played no role for me personally and never has, except to the extent that I could donate it to charity and, in doing so, hopefully help those less able to defend themselves,” Heard said in a statement obtained by TIME.

“I know these organizations will put the funds to good use and look forward to continuing to support them in the future,” she added. “Hopefully, this experience results in a positive change in the lives of people who need it the most.”

Heard and Depp settled their divorce Tuesday after the actress filed for one in May, according to the Associated Press. Heard, who had accused the Oscar-nominated actor of hitting her during a fight at home, also withdrew her physical abuse allegations, the news agency said. 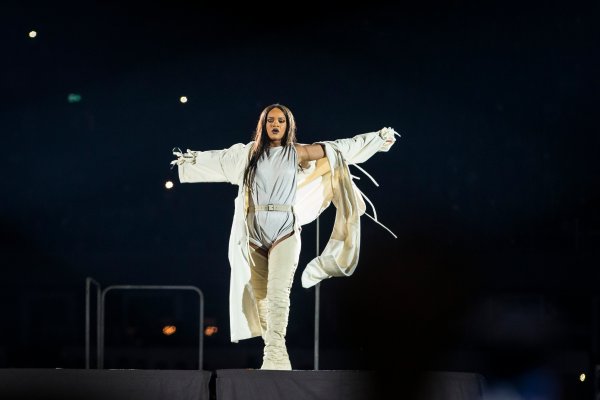 Rihanna Visited the Rihanna Statue in Berlin for the Ultimate Selfie
Next Up: Editor's Pick