New Study: It's Actually Bad for Men to Be Breadwinners

Being a good provider isn’t all it’s cracked up to be, says a new study. Guys who are required to earn the lion’s share of the family income are less happy and less healthy than guys who aren’t. And the higher the percentage of the bacon a guy has to bring home, the bigger hit his body and brain take.

The new study, which will be presented this weekend at the American Sociological Association’s annual conference in Seattle, looked at 15 years of data on married people between the ages of 18 and 32 from the National Longitudinal Survey of Youth. “The data definitely seems to indicate that, in general, as men take responsibility for greater and greater shares of the couple’s pooled income, they experience declines in their psychological well-being and health,” says the lead author Christin Munsch, an assistant professor of sociology at University of Connecticut.

The data suggests that men are at their lowest when they are their families’ only breadwinner. That’s when happiness scores fall to 5% lower and health scores 3.5% lower, on average, than when both partners pitch in equally.

For women, carrying a heavier financial load has the opposite effect. As they earn more their psychological wellbeing rises. And when they earn less, they feel worse. Unlike the men, women’s health didn’t seem to be affected by their earning status within the family.

Could it be that the guys whose wives earn almost as much as they do are happier and healthier simply because they have more money or don’t have to work as hard? It seems not. The researchers explored a number of other explanations: age, education, absolute income, and hours worked per week. None accounted for what they were seeing.

The message here seems to be that it really gets humans down when they have some sort of expectation imposed on them because of which gender they are.

While male breadwinners still feel like the norm to many people, they actually were a phenomenon for a very short period of history, as marriage historian Stephanie Coontz has noted.’There is no such thing as the traditional male-breadwinner family,” she wrote in 2013. “It was a late-arriving, short-lived aberration in the history of the world, and it’s over. We need to move on.”

Millennials may be the first generation to have dispensed with the “guy-as-provider” identity completely. “We know Millennials, more so than previous generations, want egalitarian relationships in which both partners contribute financially and both partners are responsible for domestic labor and childcare,” says Musnch. “The findings may reflect as mismatch between what men want and what happens when they are forced to take on more traditional responsibilities.” 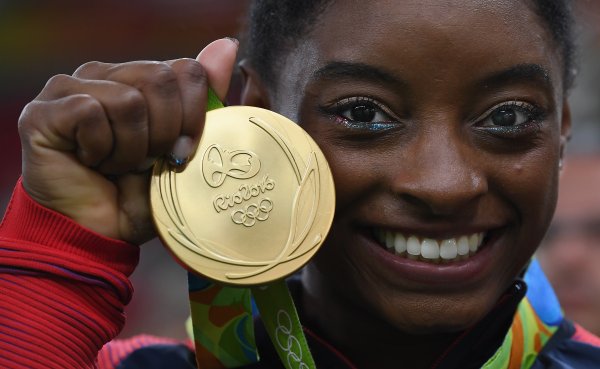