Jeannique Branche, Baton Rouge, La., resident whose apartment was one of thousands of homes hit by floodwaters; she moved to the area, which rarely floods, after her home was destroyed during Hurricane Katrina

Lifespan, in years, of Greenland sharks found in the North Atlantic, making the species the longest-living vertebrate

Percentage of millennials who lean Republican, according to a USA Today/Rock the Vote poll; half the respondents lean Democrat

‘The black people of Milwaukee are tired … of living under this oppression.’

‘I’m not the next Usain Bolt or Michael Phelps. I’m the first Simone Biles.’

‘Come on, that show is not about music.’

Adele, singer, on why she turned down an offer to perform at the 2017 Super Bowl halftime show, which has recently featured high-energy spectacles from Madonna and Beyoncé; the NFL said it had not made a formal ask

‘I am not scared of Boko Haram–they are not my God.’

Amina Ali, one of 219 Nigerian schoolgirls abducted by the terrorist group in April 2014, speaking out for the first time since she and her 4-month-old child were the first of the victims to be rescued in May

MSNBC gave him a show, after months of using him as a general anchor

Comedy Central canceled his show, after months of middling ratings 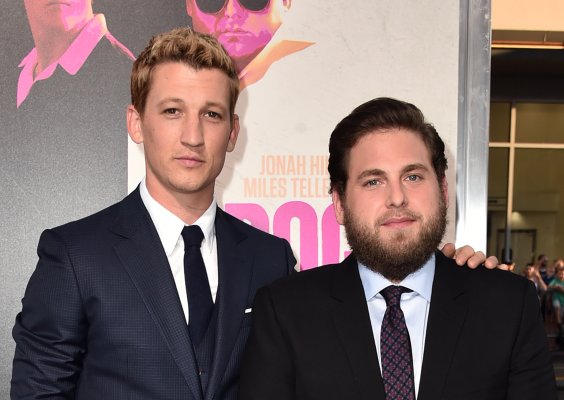