Khaled Omar Harrah, 31, Syrian rescue worker known for saving a 10-day-old “miracle baby” from a collapsed building in Aleppo in 2014. He was part of the Syrian Civil Defense force, which has saved more than 40,000 people in the country. Harrah’s team says he was killed in an airstrike.

Fyvush Finkel, 93, actor who started in Yiddish theater before his Emmy-winning performance on the TV show Picket Fences. In recent years, he appeared in Boston Public and A Serious Man.

Kenny Baker, 81, who played R2-D2 in six Star Wars movies. The 3-ft. 8-in. actor said the filmmakers convinced him his stature made him perfect for the role: “You’re small enough to get into [the R2-D2 suit], and you’re strong enough to be able to move it.” 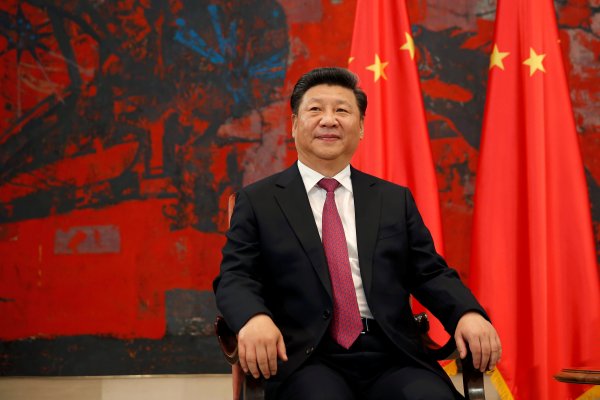