The Virginia man who scaled Trump Tower last week waited until his parents went away on vacation before driving to New York City.

Prosecutors said Stephen Rogata, 19, waited until his parents left before driving from Great Falls, Virginia, to New York before his Aug. 10 climb.

“This was a well-thought-out, planned stunt,” assistant district attorney Pierre Griffith said at an arraignment on Wednesday, according to the Associated Press. Prosecutors also said Rogata practiced climbing buildings ahead of time and ordered his equipment on Amazon.

Rogata faces charges of reckless endangerment, BASE jumping, criminal trespass and trespass after he climbed up the side of Trump Tower using a device made of suction cups last Wednesday.

Rogata made his court appearance via video from Bellevue Hospital, where he has been held since he was arrested for climbing the midtown-located tower last week.

His three-hour climb up the side of Trump Tower captured widespread attention both among the crowds that gathered in the streets outside the tower and online, as thousands tuned in to livestreams of the stunt.

Rogata said in a video posted to YouTube the day before the climb that he wanted a private meeting with Republican nominee Donald Trump and wanted people to vote for the candidate. 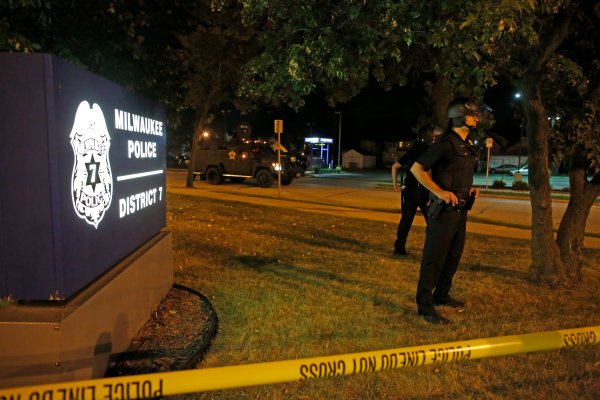