As Cersei Lannister’s silent but deadly bodyguard on Game of Thrones, the Mountain has become one of the show’s most formidable characters. And in real life, the actor who plays the zombified Gregor Clegane, Hafþór Júlíus “Thor” Björnsson, is just as able-bodied.

The Icelandic strongman broke his own world record in keg tossing Monday while competing at the 2016 World’s Strongest Man competition in Botswana, clearing a 23.5-foot high bar with a 33-poung keg. He had set the previous record at March’s Arnold Classic Strongman in Ohio.

Watch the amazing video below.

Of course, this is just the latest of Björnsson’s feats of incredible strength, as earlier this year he broke a 1,000-year-old weightlifting record by carrying a 30-foot, 1,433-pound log five steps. 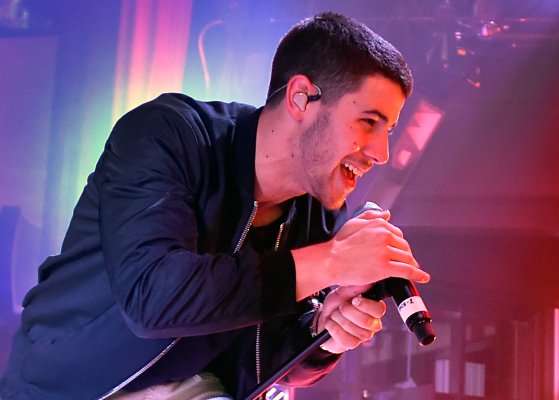 Nick Jonas Will Be Sharing His 'Bacon' With Us at the VMAs
Next Up: Editor's Pick