Aziz Ansari explained that fans of Master of None will have to wait until April 2017 for the second season of his hit show.

Netflix renewed the award-winning show, which premiered in November 2015 for a second season earlier this year. In an interview with The Hollywood Reporter, Ansari said the wealth of personal material he covers on the show required a longer turnaround for the second season.

“This show isn’t the type of show where we’re going to be able to just turn around and turn it in right away,” he said. “We covered so much stuff in season one and wanted to make sure the ideas we had in season two were equally interesting and the episodes were just as ambitious. So we took a long break, and that’s why season two hasn’t come out yet.”

Master of None follows Ansari’s Dev and his group of friends as they navigate life, relationships and love in New York City. Waiting more than a year between seasons was necessary for the writing staff, Ansari said.

“The show was so personalized, we dumped our heads into this, we just needed to be people and live our actual life,” Ansari said. 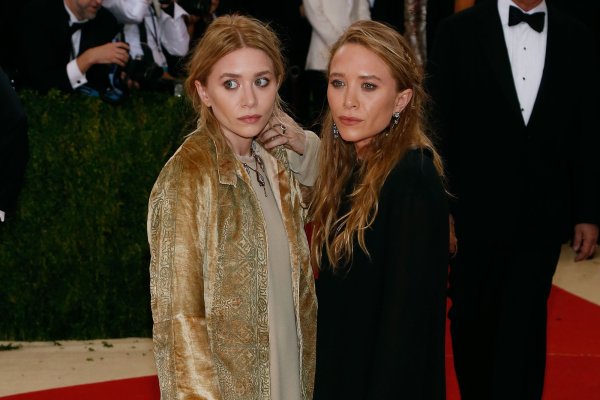 The Fuller House Cast Has Basically 'Given Up' On The Olsen Twins Appearing On The Show
Next Up: Editor's Pick