Mere days after Lena Headey weighed in on the uncertain future of her Game of Thrones character, Cersei Lannister, Kit Harington has shared his thoughts about his character Jon Snow’s status on the HBO drama.

During a recent interview with TheWrap for an Emmys feature, the 29-year-old actor explained why he didn’t feel Jon was in danger of being killed off during the show’s sixth season. “Here’s the thing: I feel like one of the safest people on Thrones now,” he said. “Maybe I shouldn’t say that. He could die next season, but I felt very safe this season. Because if I come back to life in episode two, it would be awful storytelling if you kill me in episode four. So I felt a bit cocky this season.”

Harington also spoke about his reluctance to reveal any thoughts he has about what the truth of the R+L=J theory — that Jon is the son of Lyanna Stark and Rhaegar Targaryen rather than Ned’s illegitimate — will mean for Jon going forward. “If I say what my theory is, then some people will take it as gospel because I play the character,” he said. “And I also find it unhelpful in playing the character to theorize about it, because he doesn’t think too much about it. If he gets to know that truth at some point, which I hope he will, it will be a really fascinating moment to play.” 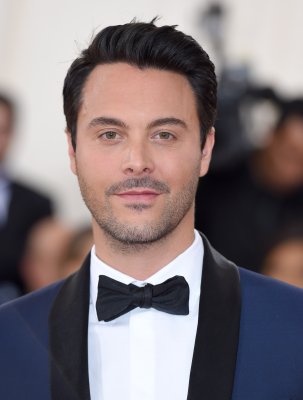 Ben-Hur Star Jack Huston on How to Drive a Chariot
Next Up: Editor's Pick