The flags, only recently mounted at the request of the firefighters union, were taken down Tuesday under direction from local officials in Poughkeepsie, N.Y., according to USA Today.

The Board of Fire Commissioners directed Arlington Fire Chief Tory Gallante to remove the flags from the backs of the trucks during a meeting Monday.

The board says the decision was made for safety purpose, as the flags could present a liability during operation, but Gallante said he is “very disappointed with their direction.”

Union president Joseph Tarquino said that he was unhappy with the decision and that the country is in need of “unity.”

“I think (for) a lot of people … (the issue) crosses political lines, moral lines, religious lines,” Tarquinio told USA Today. “It’s the flag of this country.” 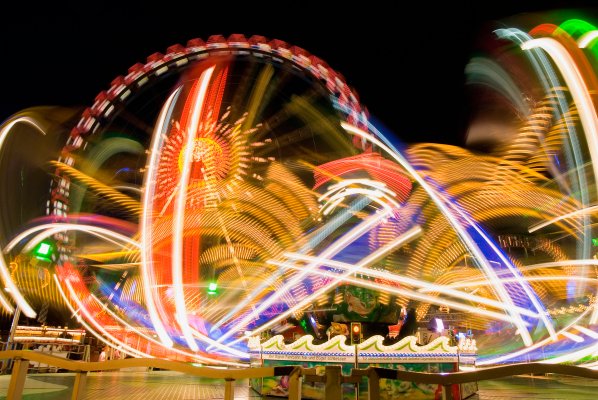 6 Kids Injured in Electric Shock on Amusement Park Ride
Next Up: Editor's Pick