It’s been a minute since we’ve been treated to new music from Lady Gaga, but that’s about to change. On Wednesday, the pop star announced a new single by turning her Instagram account into a 12-image grid of brightly colored text.

While we don’t have any other details yet, it’s worth noting that Gaga hasn’t exactly been resting on her laurels when it comes to her career. On Tuesday, Warner Bros. officially confirmed that the American Horror Story star will continue to make her mark in Hollywood by taking a leading role in the remake of A Star is Born, directed by Bradley Cooper. She follows in the footsteps of iconic singer-actresses Barbra Streisand and Judy Garland, who also made that role their own. She’ll also be returning for the next season of American Horror Story.

Her last album, a collection of duets with Tony Bennett, came out in 2014. But she has hinted at a forthcoming album for 2016. For now, her poker face remains intact. 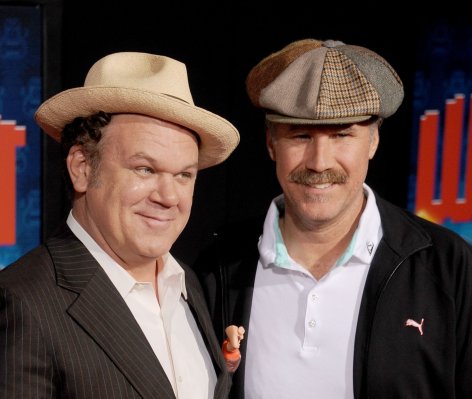 Will Ferrell and John C. Reilly to Reunite as Sherlock Holmes and Watson
Next Up: Editor's Pick